The 92nd Nebraska State FFA Convention was held April 3rd-5th in Lincoln, Nebraska. This year, the Fairbury FFA had 30 members attend the state convention. We had several members qualify for state CDEs and one student qualify for state LDE contests.

Michaela Buchli placed in the top 10 for her Senior Public Speech over Lab Produced Protein and received a silver medal.

The Ag Sales team was made up of all sophomores including Devin Wanamaker, Dalton Petersen, John Kerwood, and Kennedy DeBoer. Devin Wanamaker earned a blue ribbon.

The next contest was Agriscience which is a freshman or first year contest. It was made up of Zach Furrow, Chase Dragoo, Brigham Sheetz, and Ashton Blobaum. None of them earned a ribbon, but it was a great learning experience.

The Agricultural Biotechnology team consisted of Sara Huss, Sarah Engleman, Jillian Caroon and Autumn Branson. Huss earned a blue while Engleman and Caroon both earned reds.  They placed 8th overall as a team.

The Agronomy team was made up of senior Autumn Branson, juniors Taylor Runge and Sara Huss, and sophomore Harlie Blas. Sara received a blue ribbon. Harlie received a red and Autumn received a white.

The Natural Resources team was made up of Michaela Buchli, Trevin Arnold, Delaney Miller and John Kerwood. Michaela earned a blue ribbon, Kerwood earned a blue and Arnold earned a white.

The Meats & Technology team was made up of Joe Melcher, Brooklen Bear, Brandon Hinrichs and Bret Cole. None earned any ribbons.

Taylor Runge was the sole representative for Fairbury FFA in the State FFA Chorus. 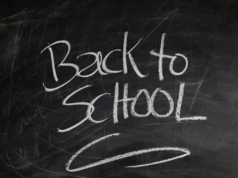 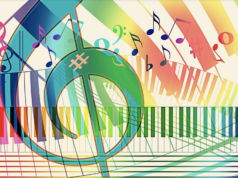 News From Our New Music Educator! 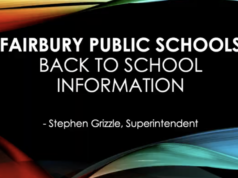