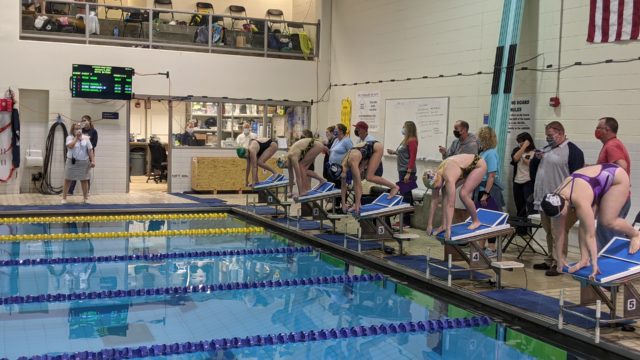 The Beatrice Co-op swimming and diving team traveled to Omaha on Tuesday for a triangular with Brownell-Talbot and Omaha Skutt. 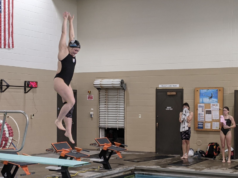 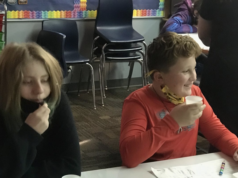 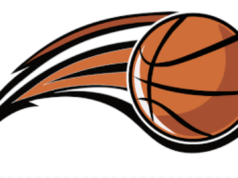