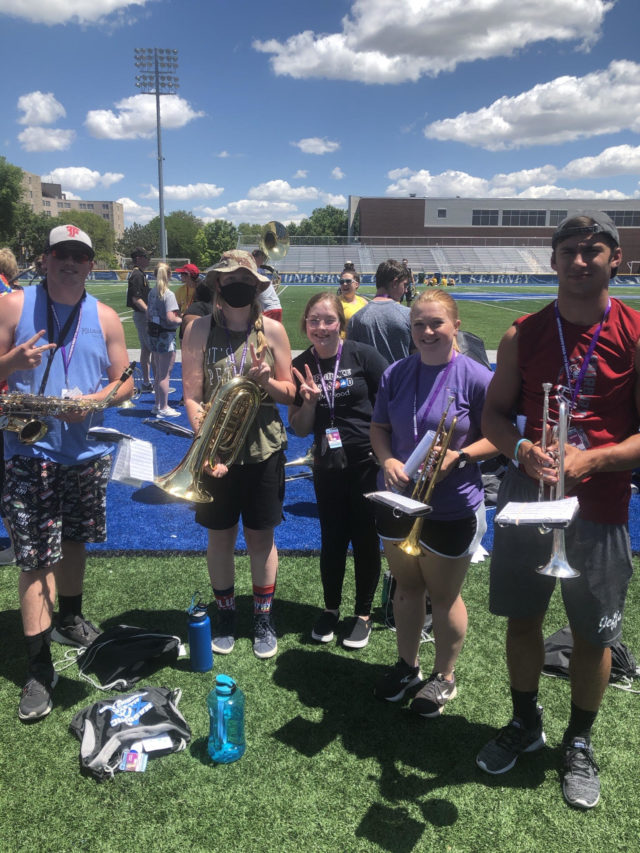 7-12 Band
Wow what a great start to the year so far! High school band camp was a huge success with the final performance at the Wilber Czech Days Parade. The 7-12 bands have been hard at work getting ready for Pep Band and Marching season. The HS Band looks to premiere Part one of our World of Warcraft Halftime show at our first home football game Friday September 3rd!!! JH Band has been hard at work learning marching commands and mastering out school song “Colors” to march in the homecoming parade in September!

HS Choir
Great start to the year! We are already making music and singing together very well. We have a couple of students interested in auditioning for the All State Choir and have begun to work on music and techniques to aid them in those auditions. We also have begun to learn a song that we will be performing in honor of our veterans in the community on Veterans Day.
Crimson Elite
Show Choir is Back! Crimson Elite has returned to its roots as a competitive Show Choir.  Dance Boot camp is coming up and we will be getting ready to start here in September. The show choir season doesn’t officially start until December, so we will have this first semester to get ourselves familiar with what a show choir is!! This year’s theme?! 80’s!! Are you a 9-12th grader that still would like an opportunity to audition? We will hold a second chance audition, Friday September 3rd at 7:30am in the music room! i hope to see you there! 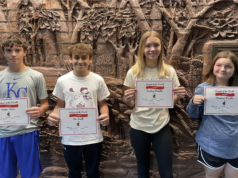 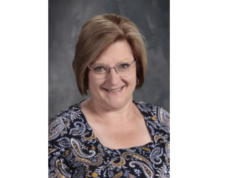 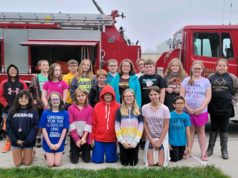