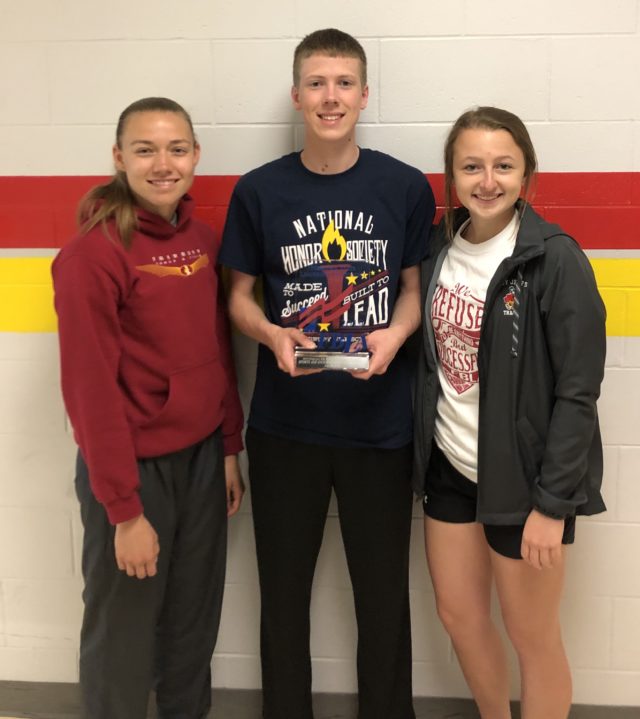 Throughout the leadership event, members participated in competitive events, motivational seminars, and the election of the new State Officer Team. Honorable Mention awards were announced at the second general session, recognizing those who placed in the top 4% of each event. The Awards Program held on Saturday morning announced the top eight winners in each event and revealed who would represent Nebraska FBLA at the National Leadership Conference in San Antonio, Texas, this summer.

Seniors Isaac Robertson, Joy Ondrak, and Mikasa Lierman qualified for the State Leadership Conference in the area of Sports and Entertainment Management after demonstrating their knowledge on a team test. At the State Leadership Conference, these three individuals presented to a group of judges, earning third place overall and advancing to National Competition in June. 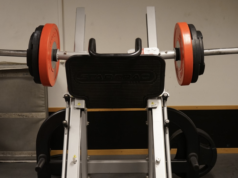 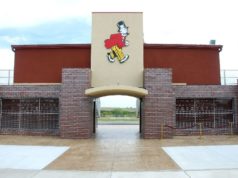 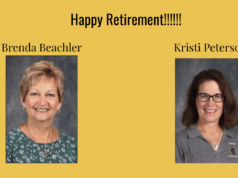